The spectacular Marina Casa de Campo was a project conceived by the Italian architect Gianfranco Fini, who designed this Caribbean paradise that was inaugurated on November 21 2001. Four major companies, one Italian and three Dominican, where involved in the construction of the Marina. The Dominican companies where responsible for the civil construction aspects as well as to giving life to this enchanting destination, which initially commenced with 150 boat slips.

Given its tremendous success, in 2003 the Marina Casa de Campo began a phase of expansion, which upon completion, in October 2006, was to include a shipyard with capacity for 120 tons, making it the largest shipyard in the Caribbean. The expansion also included the addition of new stores, restaurants and apartments. Some of the notable elements that make the Marina Casa de Campo such a wonderful place include the yacht club, a sailing school, fantastic restaurants and bars, all adding to the allure that reels in so many sailors, sportsman, tourists and dreamers.

La Romana International Airport is only 10 min away and Casa de Campo has it's own heliport. 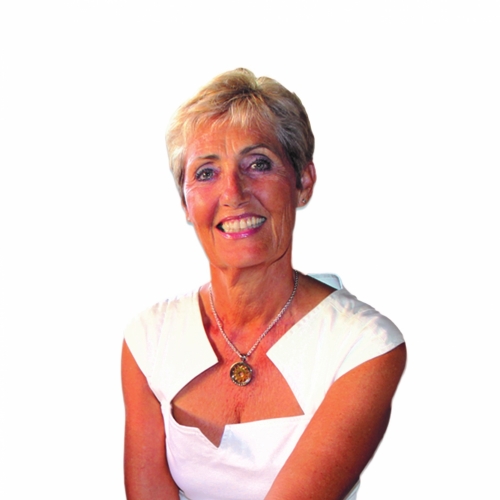